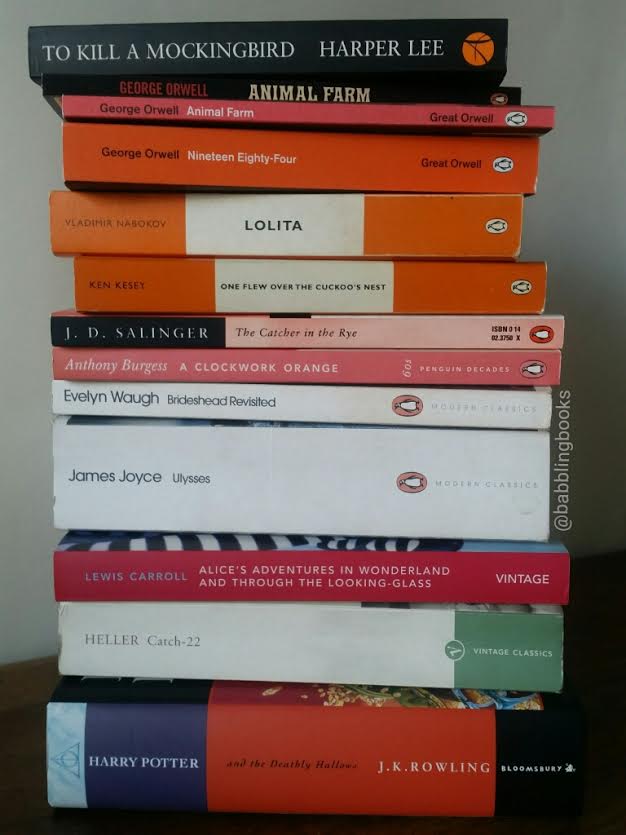 It’s Banned Books week this week. And while I couldn’t count the number of times a book was removed from my clutching hands as a child because I was reading at ‘inappropriate times’ (it was school! Sure it may have been Harry Potter under the desk, but school!), I can with some gratitude say I’ve never been in a position where a book I’ve wanted to read has been outright banned by the powers that be. The same cannot be said, unfortunately, for a great number of people out there, living in countries under regimes that aren’t as, let’s say, open-minded as others.

But the human spirit is a curious one, and curiosity is a trait that is oft overlooked by many. When faced with the concept that something may be permanently out of reach, we’re all of a sudden a lot more likely to go seeking it out. It’s anecdotal, but ever since the advent of the internet this phenomenon has been labelled ‘The Streisand Effect’, which is named after the one and only Barbra Streisand who, back in 2003, attempted to censor photographs of her Malibu mansion that were published online. This led to thousands, possibly millions of people who normally wouldn’t have any interest in seeing photos of another rich person’s house, actively look it up, resulting in greater unwanted exposure. It’s funny stuff, actually, and if you have the time I suggest checking out the Wikipedia article.

So what does the Streisand Effect have to do with books? Well, you’ve probably figured that out already. Before celebrities were censoring photos of their mansions, pulling unflattering pictures of themselves off the internet and generally making a big fuss, books were being banned. A lot of them. In fact, you would be surprised at the range of that drew the attention of governments, schools, and various other authorities. From Lewis Carroll’s Alice’s Adventures in Wonderland (banned in China in 1931 due to a fear that by anthropomorphizing animals it would teach children to respect them as equals) to Nabakov’s Lolita (banned by multiple countries in the 50s and 60s due to ‘obscenity’), all were equal, and it was hoped that by banning them, these books would be snuffed out like a candlelight and forgotten for good.

We know, however, with the benefit of hindsight, that this didn’t happen. Why is that? Well, because of the Streisand Effect. You took it from us, and now we have a need to find out what ‘it’ was, and what ‘it’ was about! Oftentimes, book banning is the unfortunate byproduct of misguided good intentions – Harry Potter, for example, was banned in several schools and counties across the USA because officials feared it would lure kids to sin and occult magic. Idiotic, sure. Misguided, most definitely. Good intentioned? I think so. On the other hand, All Quiet on the Western Front was banned in Nazi Germany because the government feared it was ‘demoralizing’ to its soldiers.

But books can’t be eradicated. Even ones with admittedly vile ideas and viewpoints endure, simply because there’s an audience for them. This all leads to one thing: you can try and ban a book, and you may even succeed. But just because you’ve pulled it off the shelves of all bookstores across the country doesn’t mean people are going to throw up their arms and admit defeat. Especially not with the Internet at their fingertips. Books convey ideas, and ideas, according to the ever-quotable V, are bulletproof.

Hope you all have a lovely book-filled week!